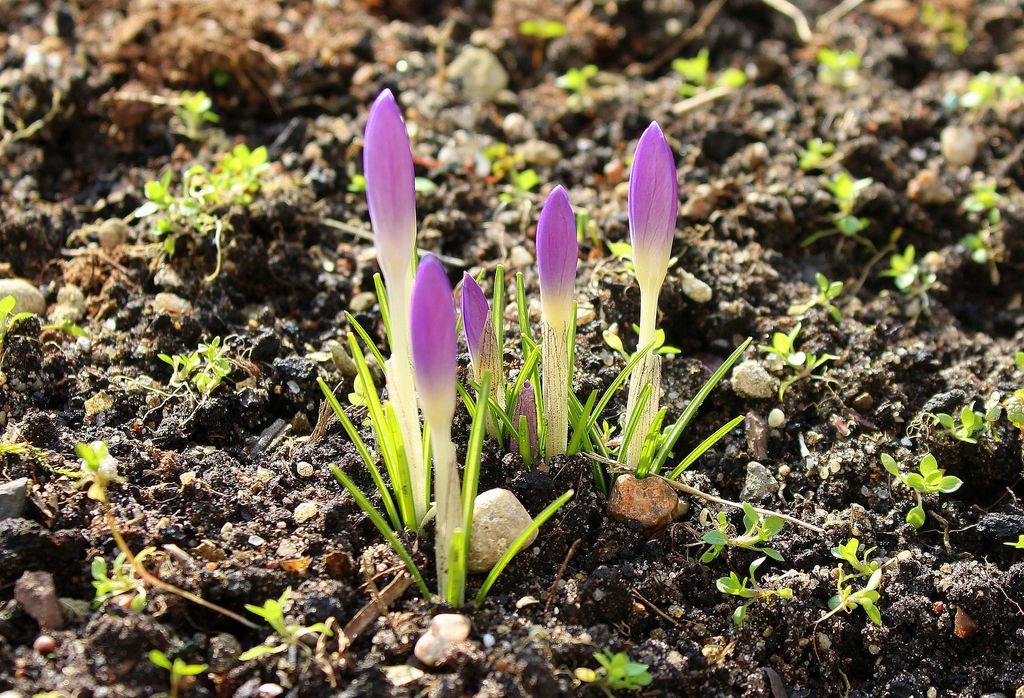 Best 4 Ways of How to sterilize large amounts of soil

How to sterilize large amounts of soil

How to sterilize large amounts of soil in the seedbed is an important question from the gardener. When we sow seed in a seedbed of our garden, it is seen that some seeds do not germinate at once. After sowing some seeds collapse and die. Because there are billions of germs on the soil of the seedbed. Some of these microbes that are beneficial to plants. Some of these are harmful to plants. Among them, fungus such as Fusarium, Rhizoctonia, Pythium, Cercospora, etc., damage the seedling.

Moreover, there are some pathogens that are attached to the body of the seed. When they germinate then they become active and attack the seedling. As a result, the seedling collapse or burnt and finally die. There are a lot of insects in the soil, for example, termite, ant, caterpillar, field cricket, mole cricket, etc. damage and cut the root of seedlings. Seed Borne pathogen or many types of fungi, and insects that remain in the soil of seedbed damage the seedlings. Destroy these pathogens, fungi, and insects and making a suitable condition for growing healthy seedlings is called seedbed sterilization or soil sterilization.

Firstly pick out the upper layer of soil of the seedbed into 10-15cm in-depth and then heat the soil on a big saucepan which works for sterilization of the soil. In this soil sterilization required time is one hour. Besides, the porous pipe should be used for partial sterilization. Porous pipes are let in the soil and heated vapor should be applied in them.

The same vegetable or crop seeds should not be sown every year at the same place or under the same seedbed. Occasionally some seed germs can be released by planting marigold flowers and mixing it on the ground such as nematodes. Besides mixing the neem leaves, and powder of tobacco with the seedbed soil release some seed germs such as termite, ant, etc.

There are different chemicals for seedbed sterilization by chemical products. For example,

Formaldehyde: Generally 1-liter commercial formaldehyde should be mixed with 50 liters of water. Each 1 square meter of seedbed needs 12 liters of the mixture of formaldehyde and water.

Tilling of seedbed soil sterilized by the heat of sunlight. It is the cheapest and most effective method of sterilizing a large amount of soil. In this method, In this method, for sterilization, the seedbed should be well tilled and exposed to intense sunlight and it should be continued a few times. Besides, after a few times of well tilling of the entire seedbed should be covered with a white and transparent polythene sheet. After two or three weeks the sun gives light directly into the covered seedbed's soil. This sunlight creates a heat into the seedbed soil and killed the harmful germs of soil. In addition, in this situation of soil sterilization seed should not be sewn into the seedbed immediately because the covered area creates ammonia gas for rising of heat into the soil. The ammonia gas should be removed and that's why the seedbed soil should be tilled well by a spade. Then the seedbed will be good for sowing seed and And it won't be harmful. 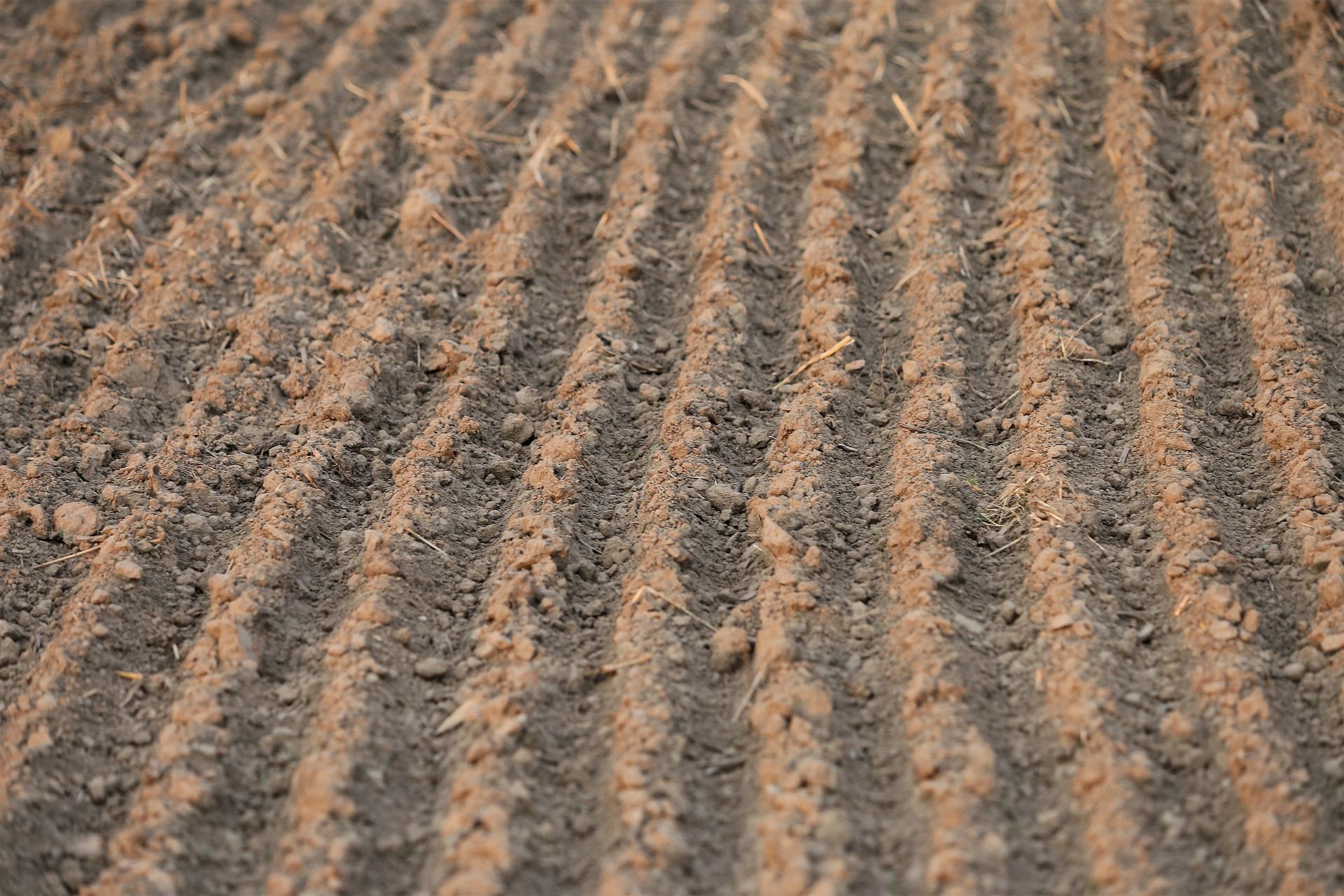 I believe this article will help the gardeners who are facing the problem of seedbed soil sterilization.

[…] Note: You can see the article about soil sterilization […]

[…] mustard oil cake soaked 5/6 days ago can be mixed in each tub of soil. For better results, you can sterilize soil of the […]

[…] After ensuring this soil should be kept fallow for about 10 to 15 days under the bright sun. So that the microorganisms and there inoculums in the soil are exposed to the sun and die. It is essential to keep away the soil-borne diseases to the flower plants. Damping-off, wilt, root rot, etc are some soil-borne diseases of flower plants. For preventing this soil should be treated well before seed sowing. Captan, fervum, metalaxyl is well-trusted fungicides for soil treatment. You should know how to sterilize soil. […]