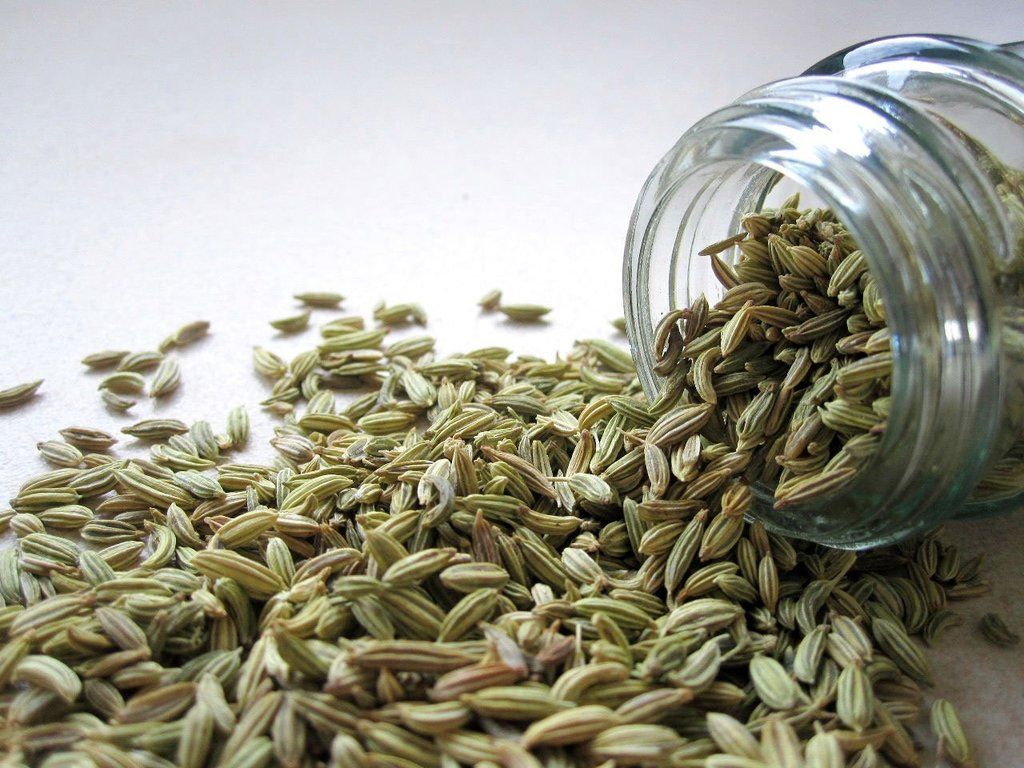 Step-by-step how to grow fennel from seed

How to grow fennel from seed: Fennel is a popular spice, a perennial herb of the carrot family, is grown as an annual. Fennel fruit or seed is used in spices, betel spice, mouthwash, etc. Leaves and soft stems are used in making sauces, salads, and in the preparation of root ayurvedic medicine. Fennel is also used to make a variety of sweets and salty foods.

The nutritional value of fennel

Fennel has both medicinal and nutritional value. It is beneficial in various diseases including nervous weakness, cholera, cold and cough.

You can grow this plant in many areas of the U.S., including the Midwest, if planted early in the season and managed properly. Some notable varieties are;

Common fennel (Foeniculum vulgare) is a large, branching plant that can reach heights of up to 5 feet.

How to grow fennel from seed

Sandy and sandy loam soils are best for fennel cultivation. However, it is better if the land is well drained a little higher.

Depending on your climate, seed may be sown in early spring, mid-spring, late summer and early fall.

If you sow seed scattered it may require 9-12 kg per hectare, row weaving may require 8-9 kg and nursery seedlings may require 3-4 kg of seed. You should be Soaking the seeds for a day or two before sowing will ensure better germination.

If there is a possibility of infestation of ants, termite etc., 25 kg endosulfan powder should be applied per hectare before sowing the seeds. If the land is low fertile, 30 kg nitrogen, 60 kg phosphorus and 30 kg potash should be applied as the main fertilizer. Nitrogen should be applied at the rate of 30 kg each as top dressing 1 month and 2 months after sowing and light irrigation should be given immediately after the application of fertilizer.

Adult and immature aphids absorb sap from leaves, flowers and young fruits, dripping honeydew, resulting in shooting mold disease. The attack of aphids can be reduced by changing the time of sowing and cultivating resistant varieties.

Adult and immature army warm live in groups in the middle of the stems and petioles and suck the sap. Infected leaves and flowers wither and become inferior wrinkled, deformed fruits.

This insect destroys the complete and incomplete stage by eating fruits and seeds. Seeds are more damaged by these insects during storage.

Warehouse seeds should be smoked with 64 mg / cubic meter ethylene dibromide for 7 days to control the pest. Sun-dried seeds can be stored for 4-6 months by mixing Laskar powder or turmeric powder at the rate of 1-2 gm per kg of seed.

60-70 days after sowing, small triangular, high and low spots appear on the underside of mature leaves. Later in the area white type high and low spots are seen. Gradually the stems, inflorescences and fruits spread. Later, the leaves curl and dry out. In the early stages of attack, the fruit does not catch, the buds dry out and fall off. Infected flower buds turn yellow and dry out due to the attack of the second fungus and the buds fall off.

Fruits of fennel plants can be picked in 6-7 months. When the fruit will be yellowish in color, then it should cut the tree and bring it to the farm. It shouldn’t allow the fully ripe. Because, when it will be fully ripe in the field, the fruit will fall off and the quality of the seed may be poor. All flowers are not ripened at the same time. Therefore, if you can pick ripe fruits 4-5 times in 10-15 days interval, the yield will be higher and the quality of the crop will be better.

You can see more articles about gardening tips