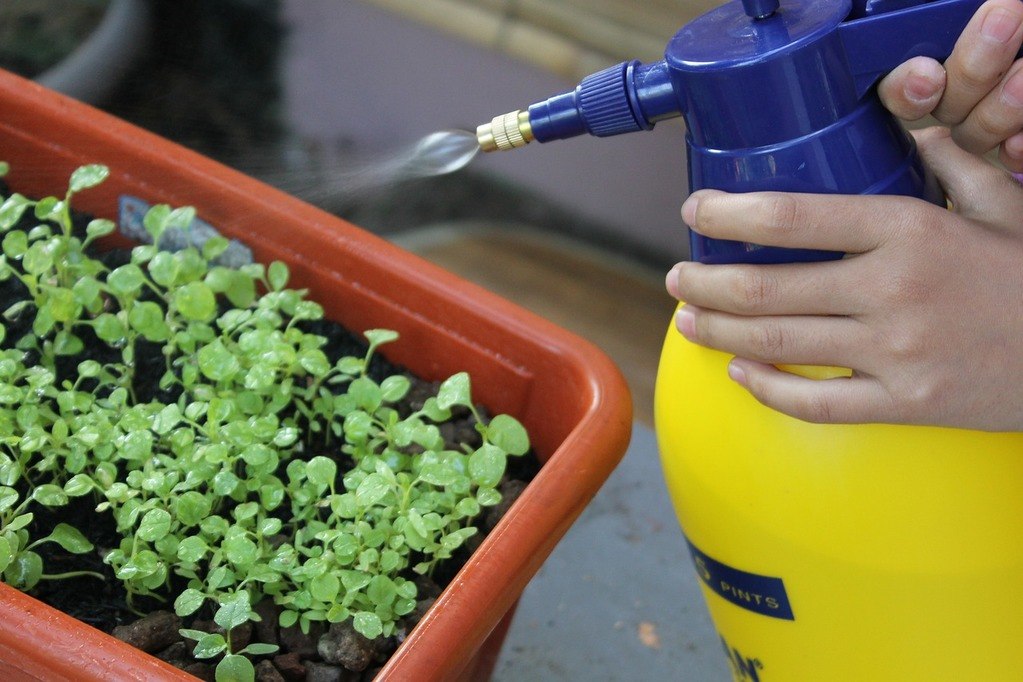 Any living organism that causes economic loss is call pest for example bacteria, fungus, viruses, nematodes, rodents, mites, weeds, etc. To protect useful plants we need to control the pest. Pesticides are called that substances or mixture of substances that are used for preventing, destroying, repelling pests. Pesticides can be organic or chemical. Chemical pesticides have some negative effects on the environment but organic pesticides are safe for the environment. In this article, I'm gonna tell you 8 ways of making homemade organic pesticides. We can make them at home and used them as organic pesticides. Let's start;

1. The extract of almond plant

Allamanda has the characteristic of preventing fungus. The extract of this plant used as fungicides. So, if you have the problem of fungus in your garden then you can make it at home and used as organic pesticides. 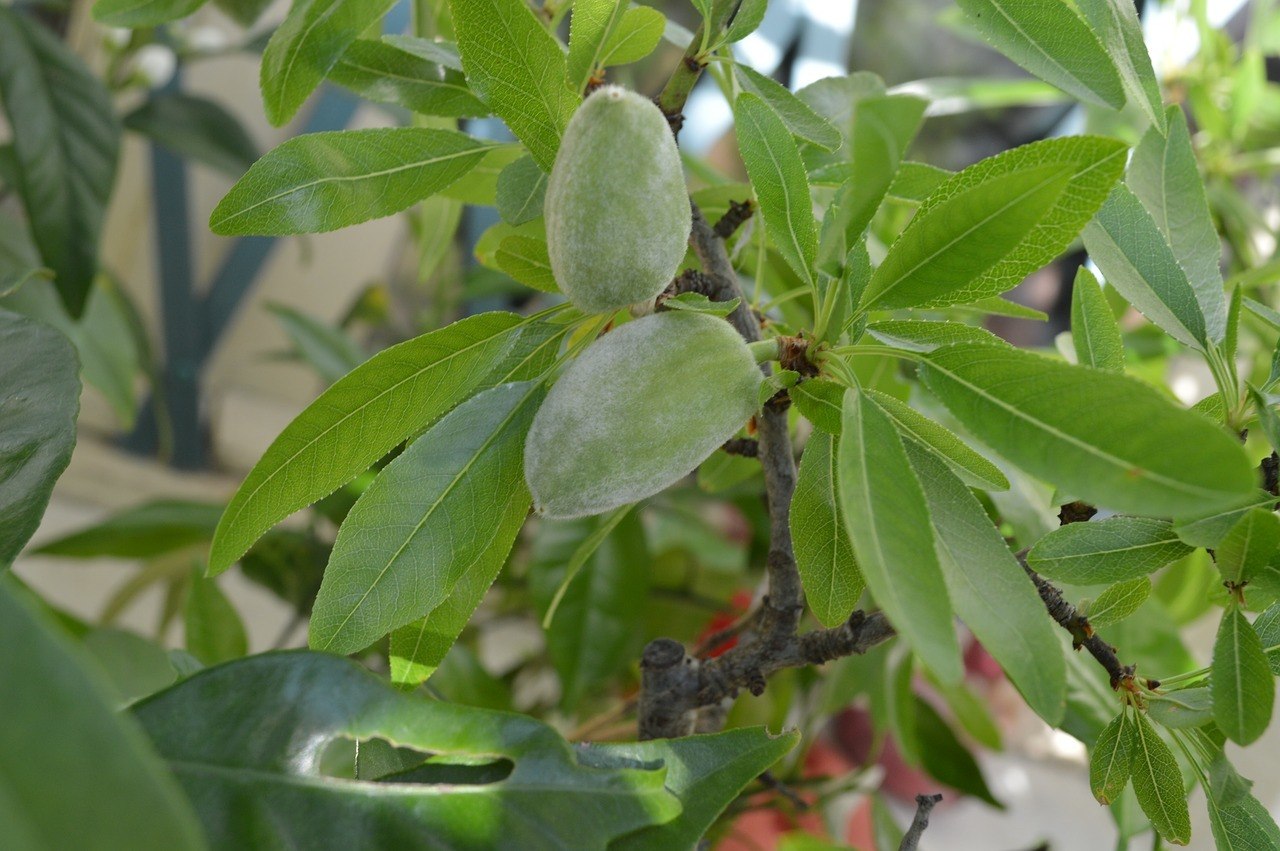 2.The extract of garlic

Garlic extract used as fungicides. It also prevents bacteria from infected plants. So, if you have the problem of both fungi and bacteria in your garden then you can make it at home and used as organic pesticides. 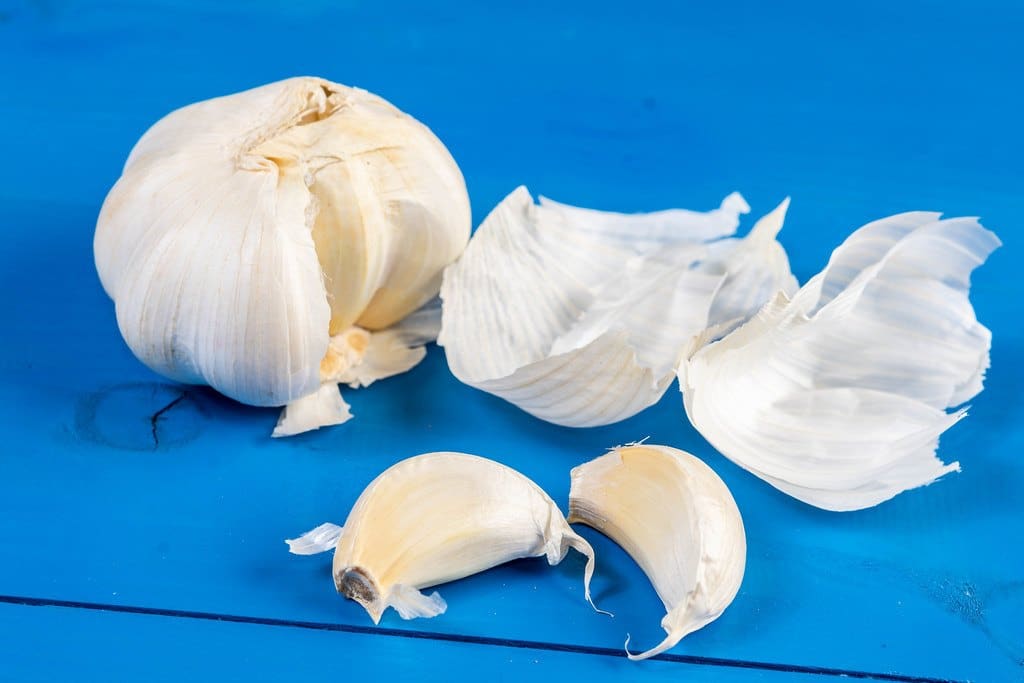 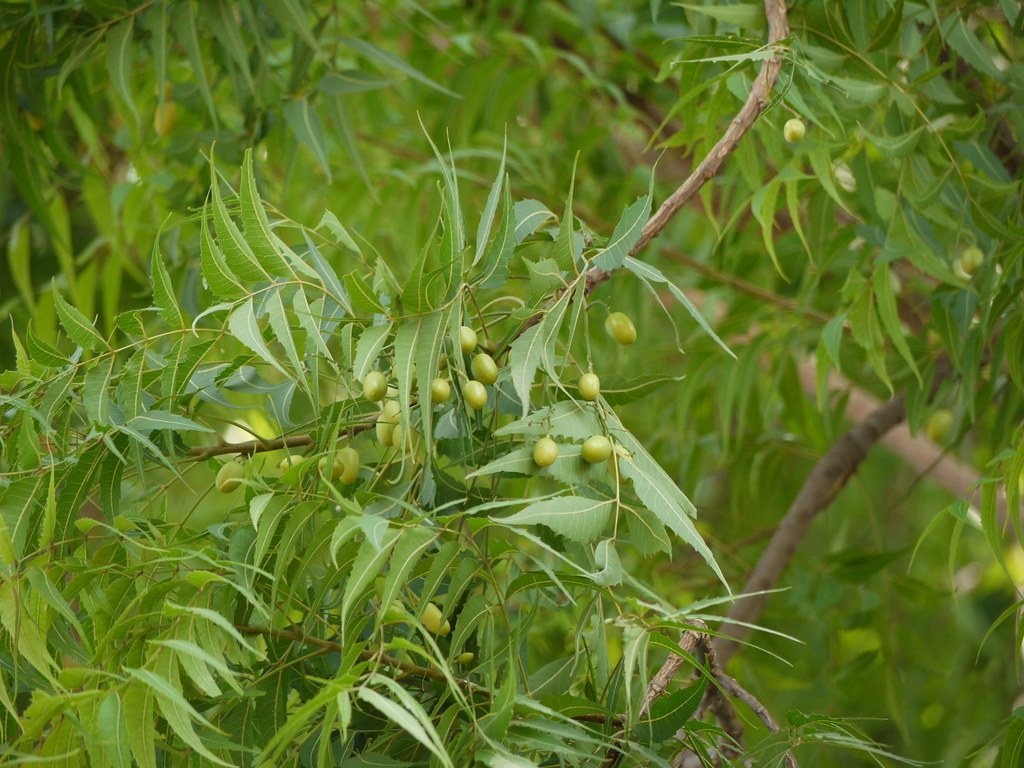 The extract of tobacco leaf protects the stem and leaf of garden plants from insect attack by using "nicotine sulfate". You can make it at home and used as organic pesticides. 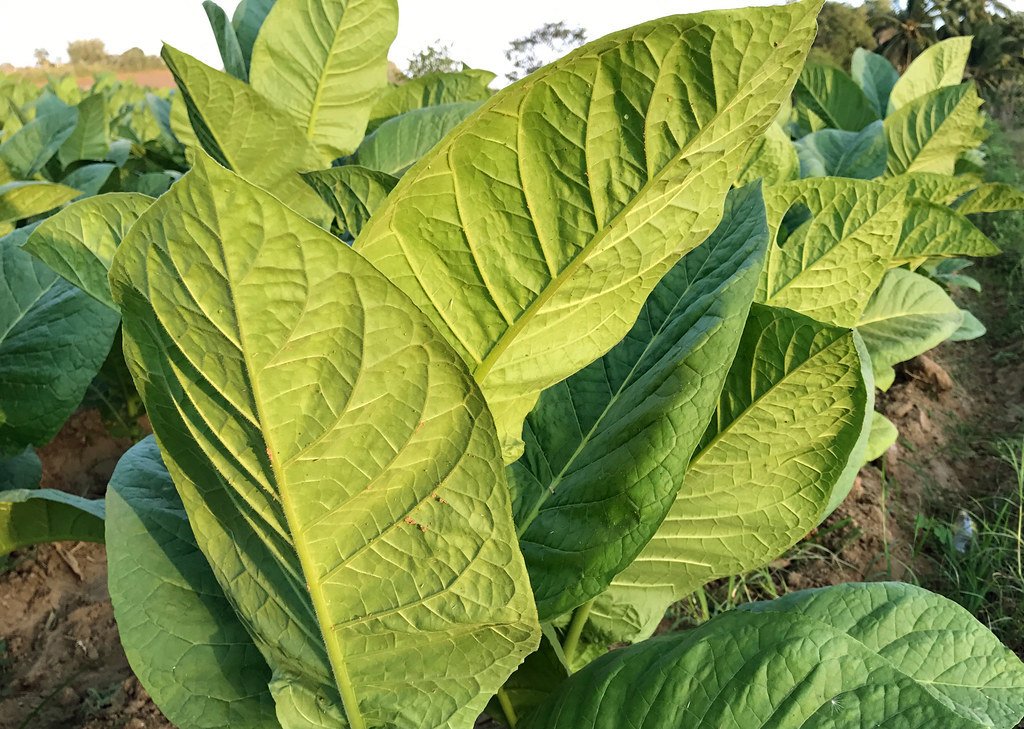 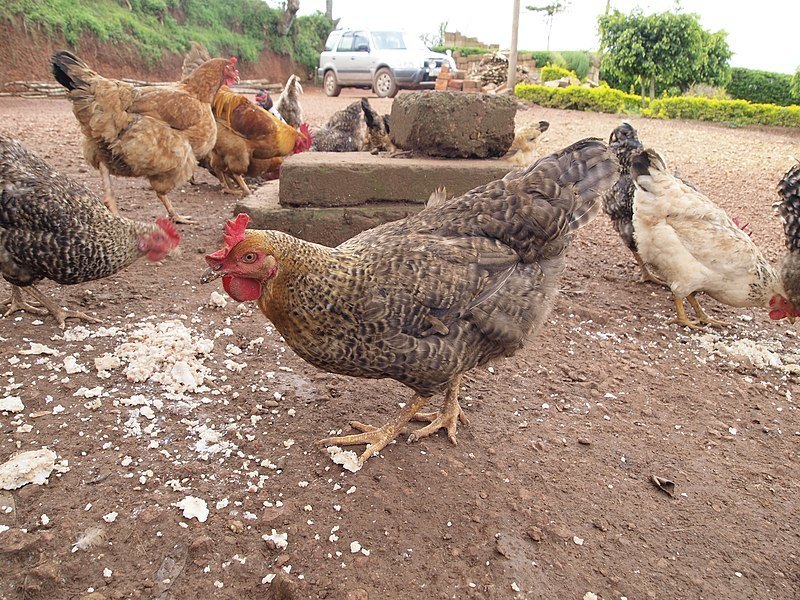 Limo bacteria species from the roots of sugarbeet work for preventing soil-borne "damping off" disease. This bacteria makes a colony by mixed with its host plants like spinach and sugarbeet root and excrete antibiotics that prevent plant disease.

There is some organic fertilizer which prevents fungi and bacteria that we can use our garden.